Brazilian of Japanese origin, and based in Madrid, Brenda Sayuri is the perfect example of multi-instrumentalist academic artist who has found her true path through experimenting with new sounds in electronic music.

Brenda Sayuri found her calling to music by attending a rock concert with her father when she was just nine years old. During her childhood and adolescence, she combined her lessons in various instruments and music theory. At age 18 she was admitted to the Rio de Janeiro Music Conservatory, where she studied electric guitar (specializing in bossa nova and jazz). In the coming years she would work as a professional session guitarist for various artists with an array of different musical styles.

A tireless seeker of new sounds and sonorities, in 2014 she received a scholarship to study in Spain. She left Brazil to study Music Business and Electronic Music Production in Madrid.

From that moment on, Brenda’s priority became to improve her technique and create her own productions within the world of electronica. Her projects began to attract attention and she quickly started receiving proposals for live shows and from record labels from Brazil, Spain, United States And Germany.

In 2019, Brenda has been invited by the mythical Spanish record label Subterfuge Records to present her own podcast, the Sayuri Set dedicated to electronic dance music and has a monthly program to date.

Currently, Brenda is immersed in the preparation of her enhanced LIVE act, which she varies with each show and which includes stunning voice effects and digital instruments designed and performed live by the artist herself. Brenda also has various fully-produced songs, ready to be published. She is also releasing her third EP Rumors And Slander with a date to be released in August of 2021. 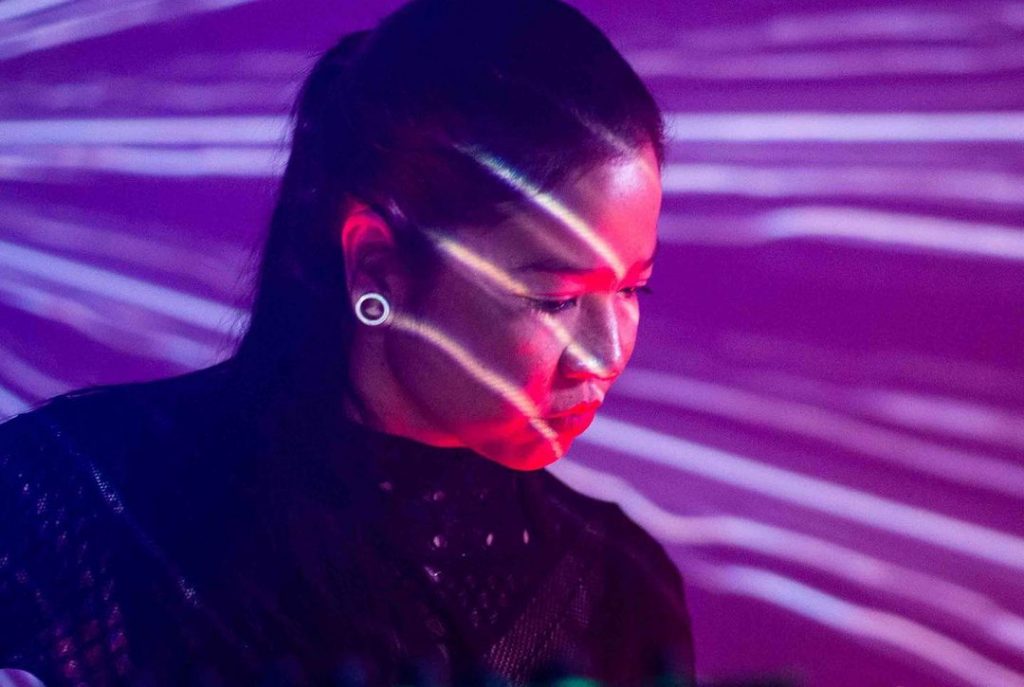 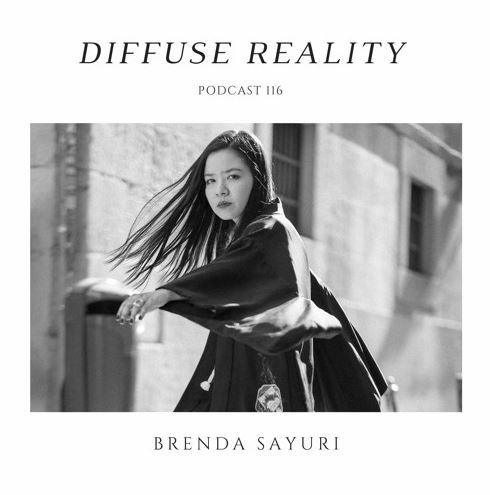 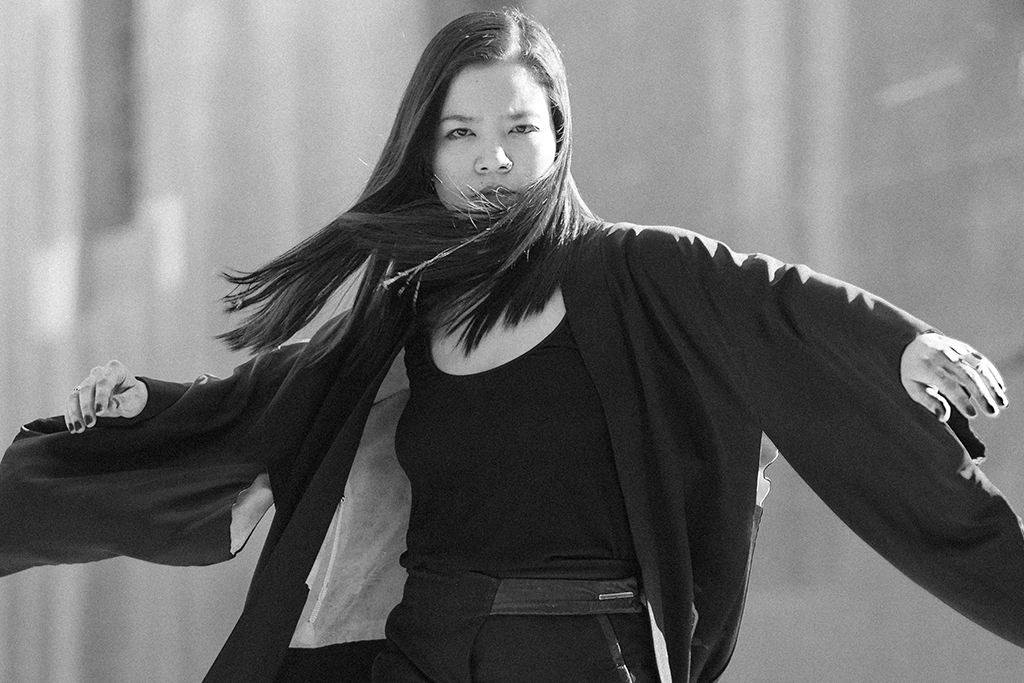 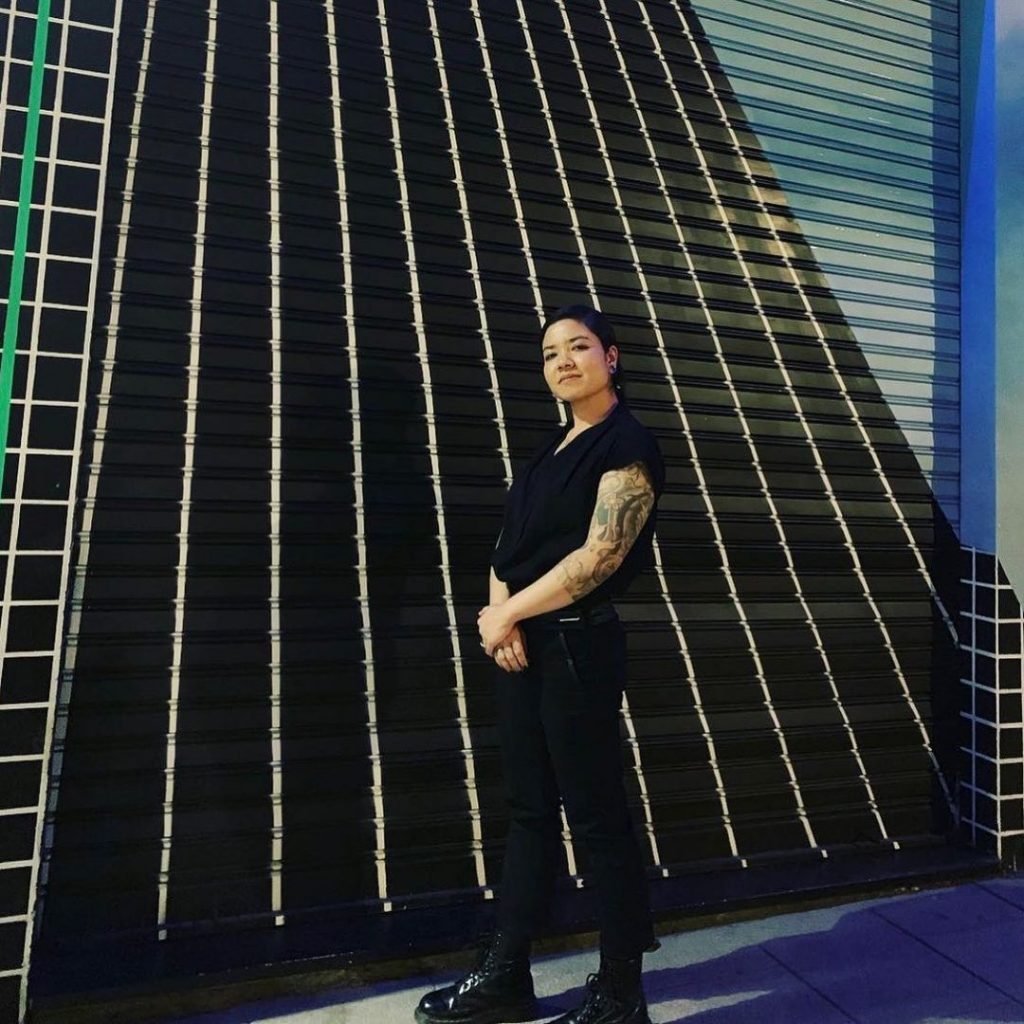 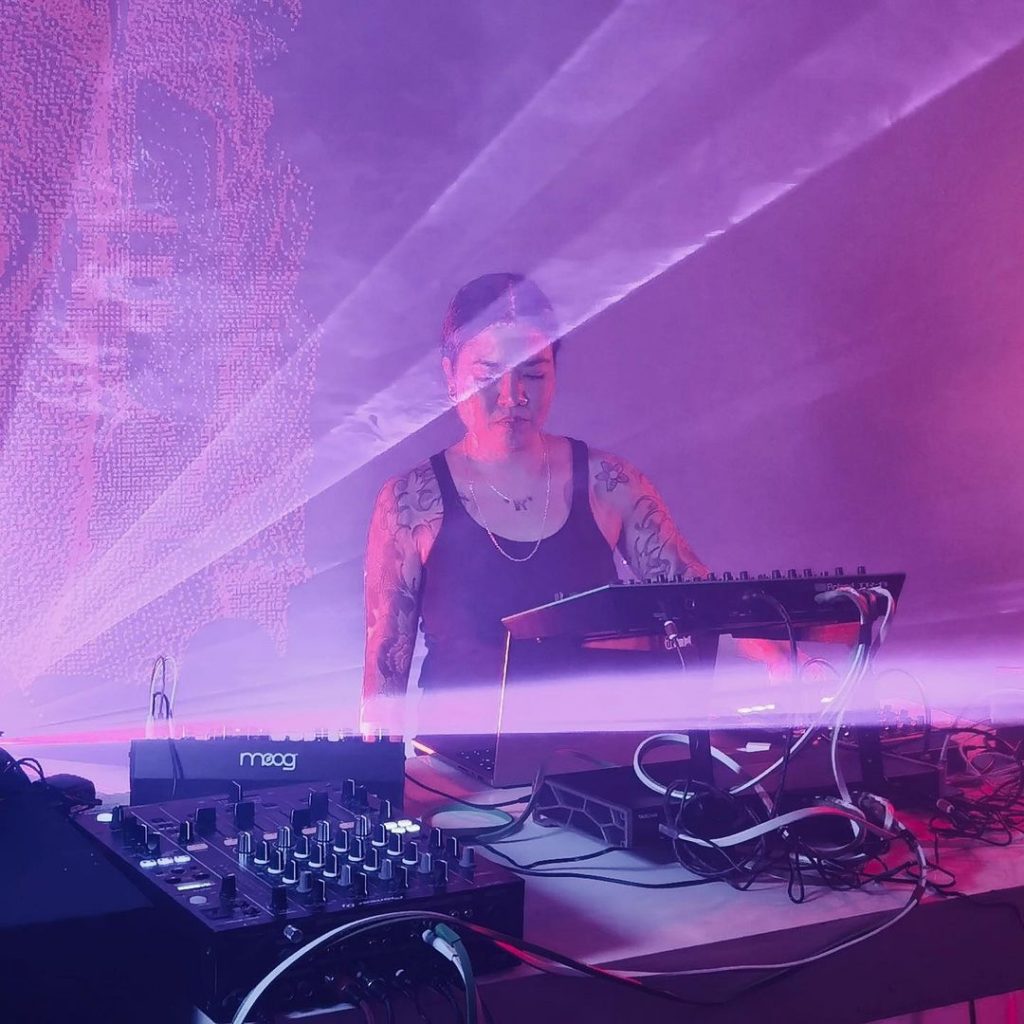 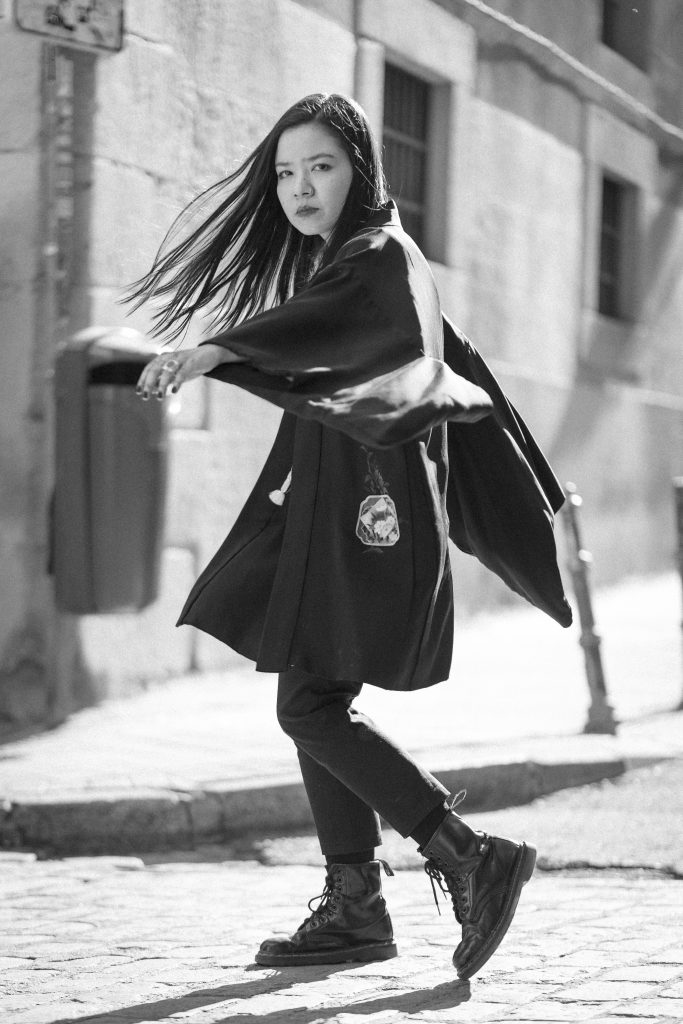 Brenda Sayuri’s remix «Together» by Digital 21 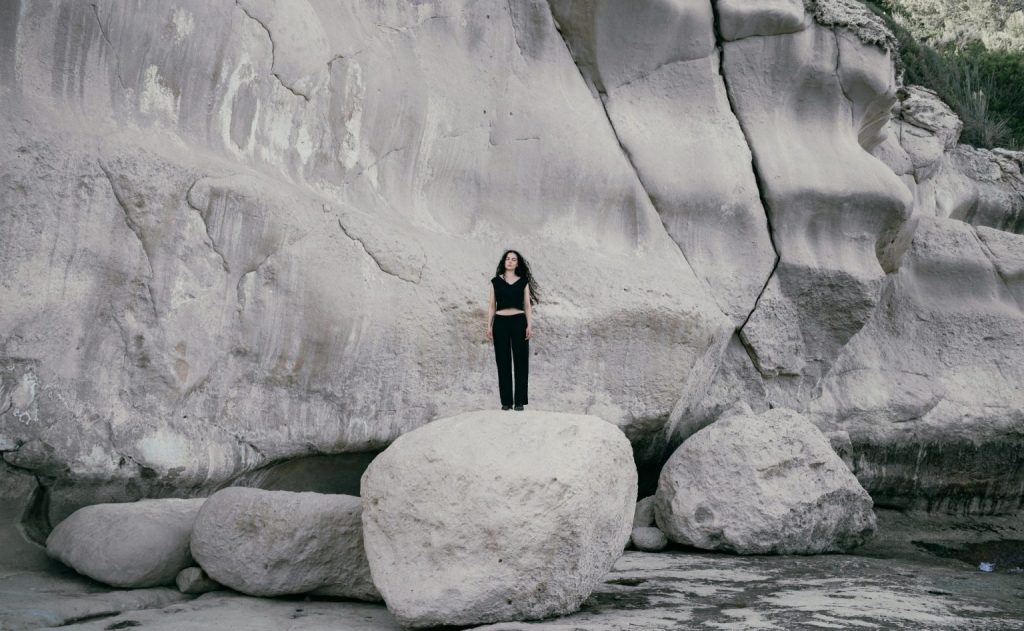 Brenda Sayuri’s Collaboration for «The Encounter» 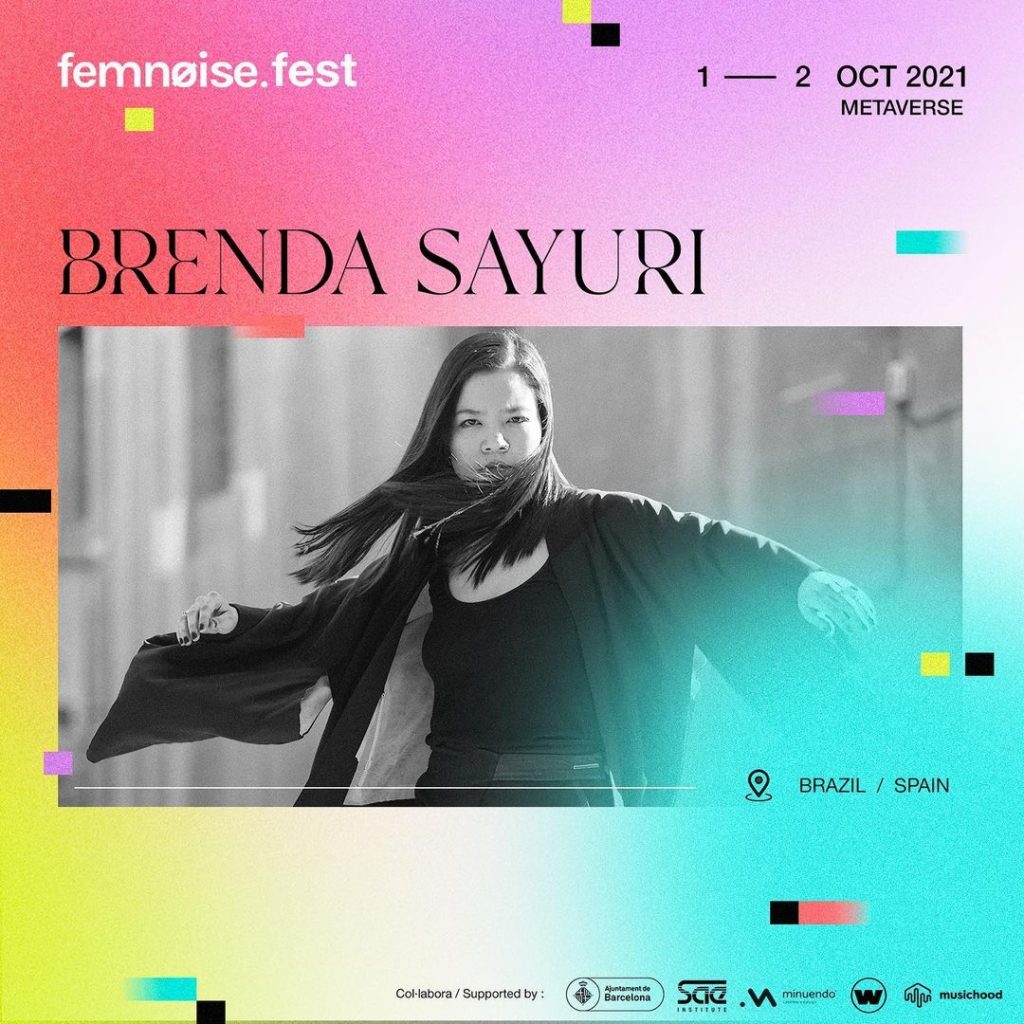 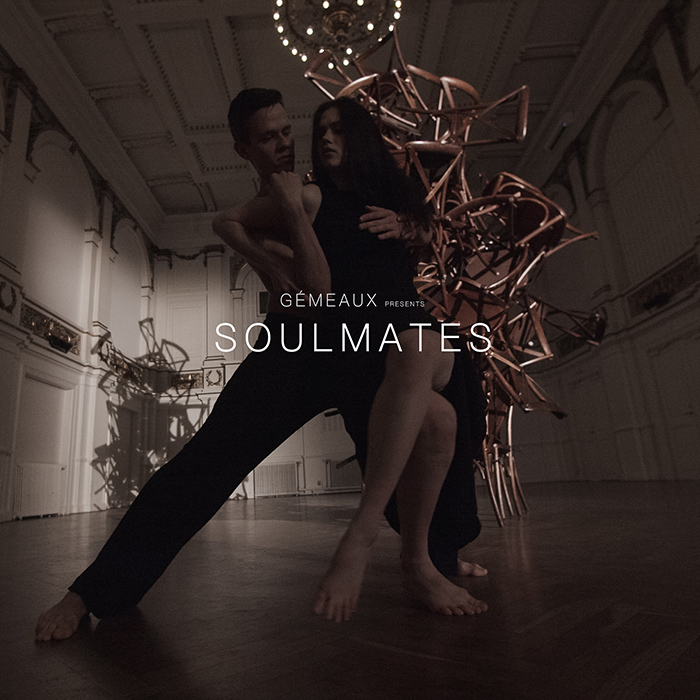 A new dimension in TECHNO FROM ACADEMIC STUDY TO NEW SOUNDS.